Immerse yourself in historyThe Littorina

The climate of ferment that spread throughout the entire peninsula in the 19th century, with the building of rail infrastructures, closely involved the Lombardy-Veneto territory. It was in the second half of that century that the basis was laid for a railway that was to link the town of Mantua with Peschiera del Garda. Amid various ups and downs (changes of management, interruptions due to the first World War, subsequent modifications to the plan), the line was opened just before summer 1934. Thenceforth the “littorina”, a typical thirties train that took its name from the railcar, ran parallel to the course of the river Mincio and became part of the life of those who used it for school or work, or to pass the time in an outing away from home. Running along the left bank, it interwove with the beauty of this landscape and with the historical events that occurred here. The railway became a driving force in development of the local economy over the years that it was in function, moving people and goods: ahead of its time, it implemented a concept of integrated transport with the boat services on Lake Garda. The connections meant an increase in destinations as far as Brescia territory, as well as serving a military function with the link near Monzambano, with a line to the war depots of Montevento and Monte Mamaor (Valeggio sul Mincio). In 1996 the Ministry of Transport decreed the progressive closure of the line, replacing rail service with road. After the last run, stretches of the iron way were removed, leaving space for an involuntary transformation that took place on the territory: the stretch of railway began to be used as a cycling path. Inaugurated in 2000, the Mincio cycle path became part of the EuroVelo 7 Route, each year welcoming visitors from all over the world and seeing a tangible increase in cultural and ecosustainable tourism. The presence of La Littorina del Mincio tells of the memory of these places, like a crystallised photogram that captures a story we have heard from our fathers and grandfathers. Not merely food, then, not just an innovative service for cycle paths and sport angling, but also a space of culture and memory. The eye follows the vanishing point of the track ballast towards the former station of Salionze where the rails ran, a historical sign rediscovered which should be evoked and transmitted to the future, a time we view with positivity and optimism and which we want to interpret by giving service along what has been transformed into one of Europe’s most frequented cycling infrastructures. 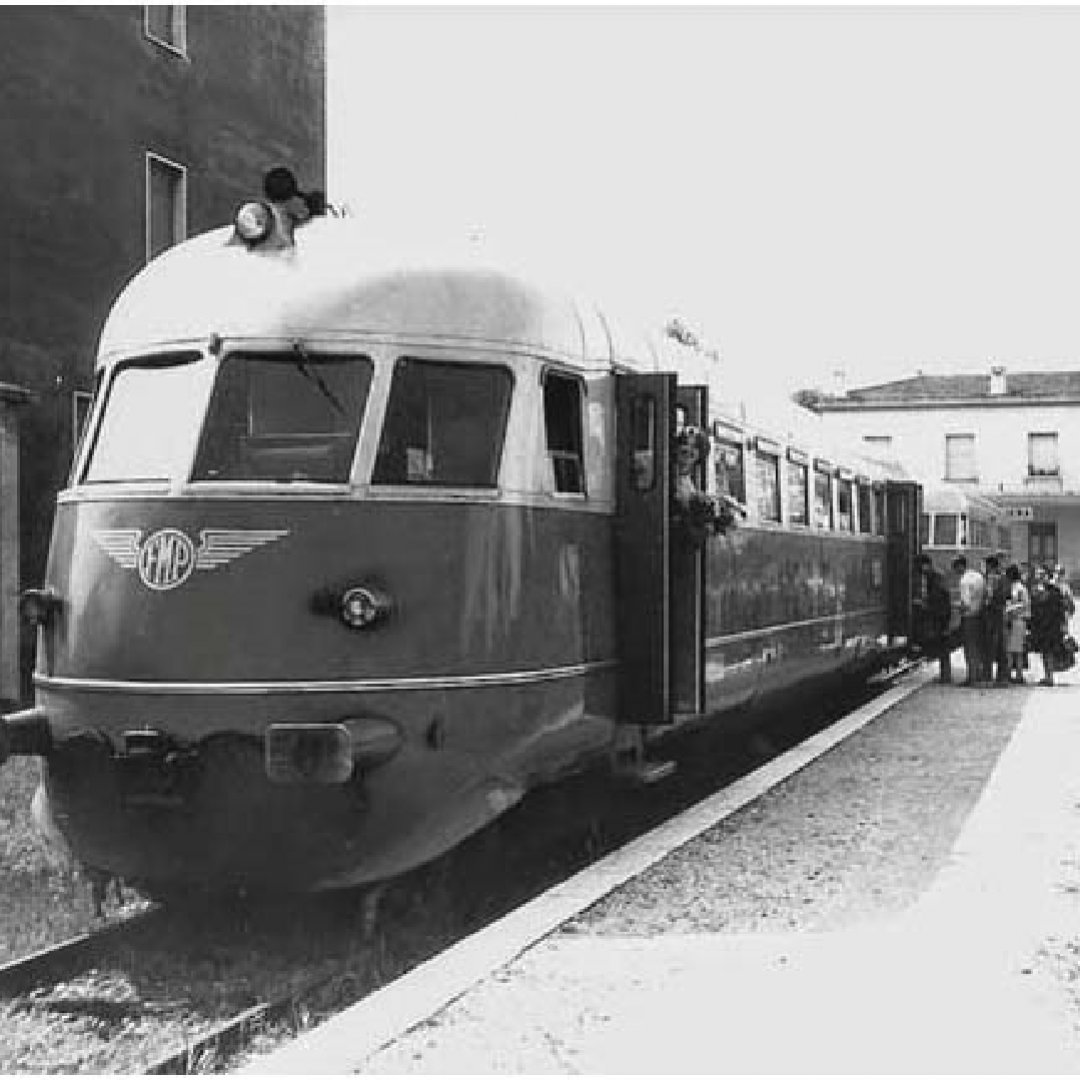 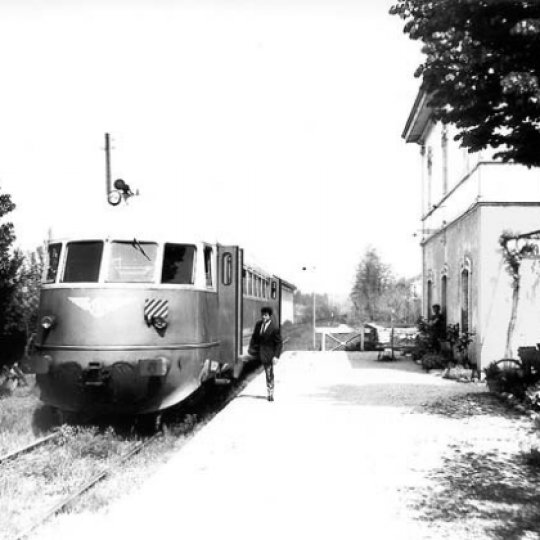 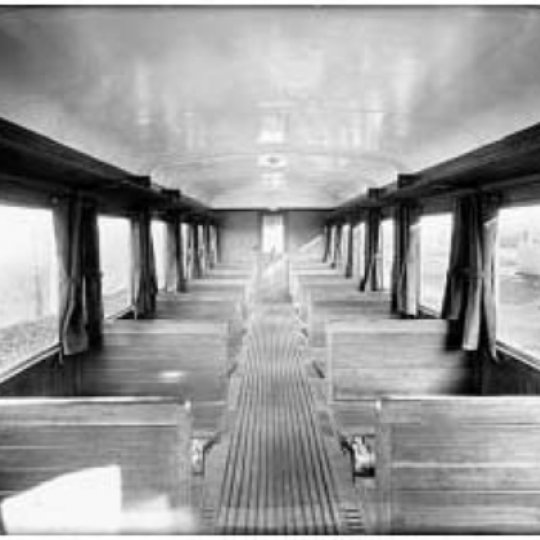 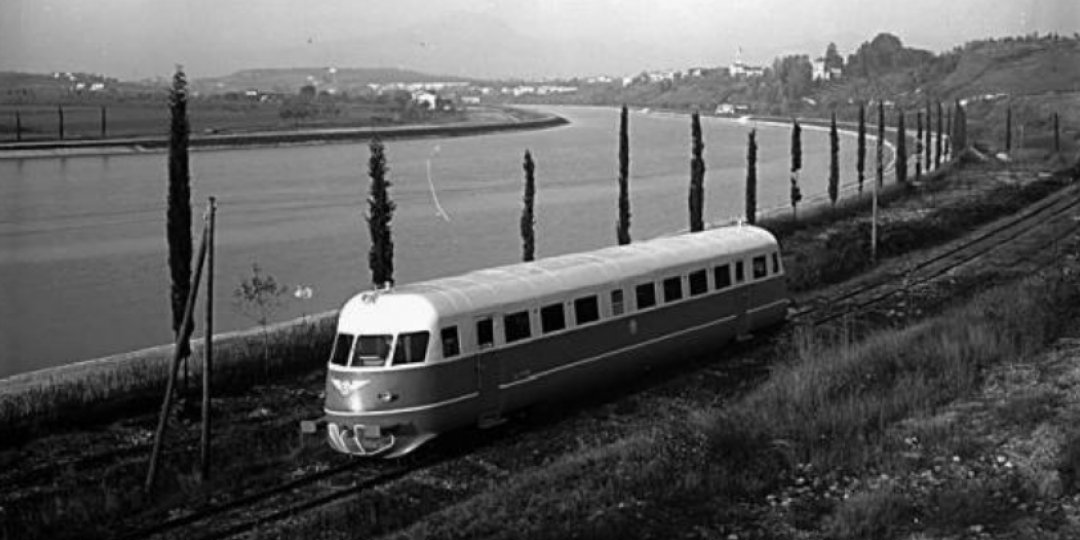 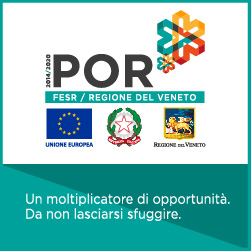